Home » Cost vs. The Value of Life Insurance

Cost vs. The Value of Life Insurance 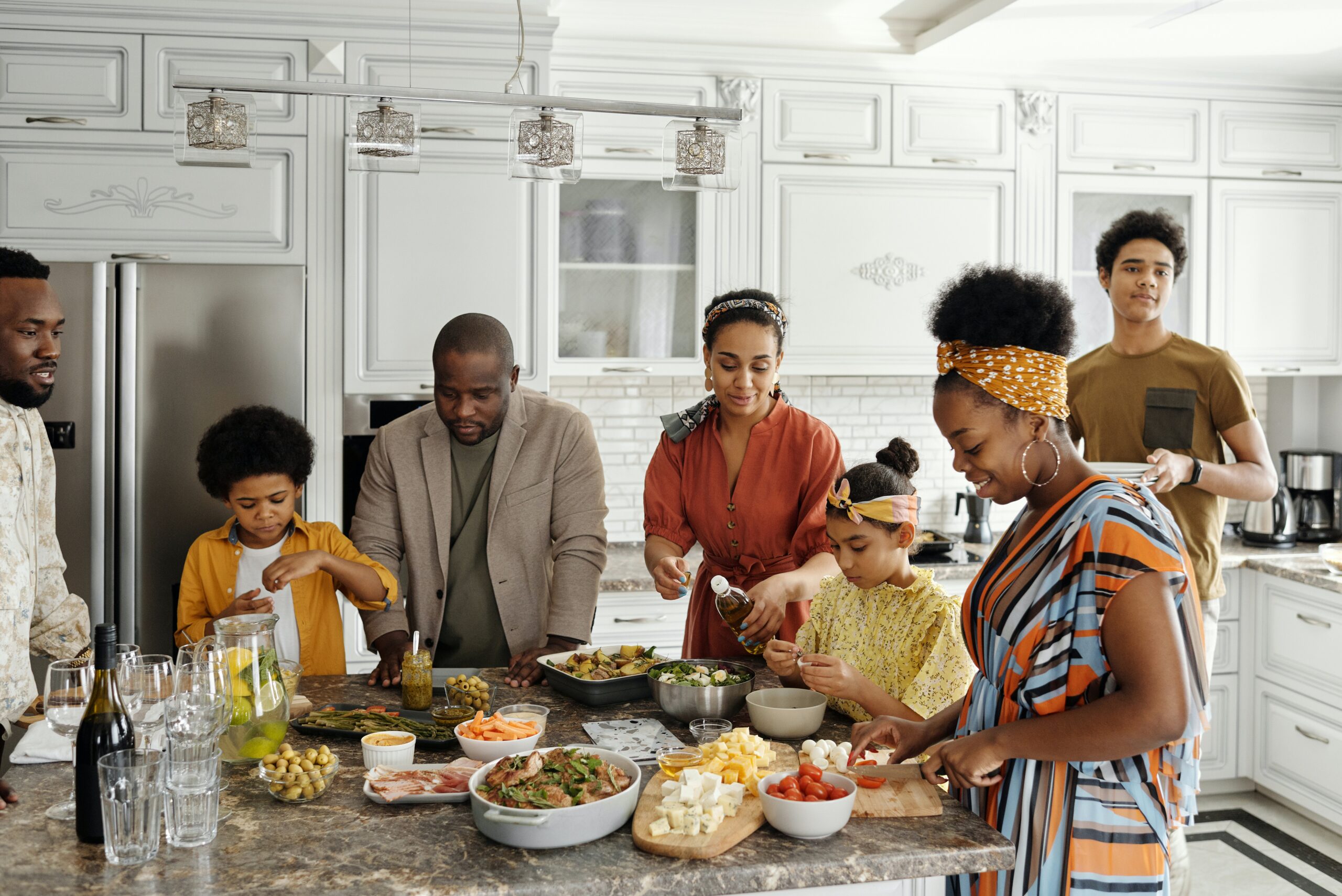 At these difficult times it is very tempting to try to cut costs by reducing the cost of insurance. Whilst it is always possible to reduce premiums you should always ensure that you compare on a “like for like” basis.
A lot of people trying to make savings will unknowingly have reduced their cover along with their premiums, this can turn out to be a painful experience if you then need to make a claim on something you are now not covered for that you previously were.
I have a little saying that when people are taking cover out they are more concerned about the cost, but when they claim, their only thought is “why didn’t I take out more”. Remember, insurance is just that, protection against an event that can cause financial damage to you.
In a lot of cases it is not compulsory, so rather than looking at the cost, look at the quality of cover. Does it do what you need? I have numerous examples of people who have removed something from a policy that they could have then claimed on or simply refused cover, by then its too late.
A good example of this is car insurance – hardly anyone takes out third party insurance, despite it sometimes being cheaper. Most will have fully comprehensive, protected no claims despite possibly never having accident in their lifetime.
Lots of people will have pet insurance which has severe limitations on payouts yet on many occasions the same people will compromise on insuring their own health. There can be a vast difference in the quality of different serious illness plans (Critical Illness)….don’t fall into the trap of saving a few pounds just to find out that you are not covered just when its needed.
For example, definition of a heart attack can differ, some plans pay out for “silent heart attacks” whereas some will require a particular blood reading. Similarly cancers, different plans will require different definitions, some plans don’t cover low grade prostate cancer at diagnosis. If you have a family history of this, it should be of concern.
Also, a topical subject in these COVID times is the respiratory system. Different insurers will have different definitions before they will pay a claim. Many insurers will also replace cover immediately after a claim, this is particularly important as many people that claim successfully on a plan will then go on to be able to make a potential second claim. This is particularly important as in a lot of joint plans, both people can lose all their cover in the event of one claim and health may then dictate that fresh cover cannot be obtained.
Putting appropriate cover in place involves a thorough exercise, it is not as simple as doing a quote. Another big reason to review your cover is potentially ‘non-disclosure’ especially if you have applied online and may have genuinely mis-interpreted a question. Non-disclosure is the biggest cause of non-payment of a claim. Some are genuine mistakes, some are deliberately missing an illness or condition off to obtain cover (a pointless exercise) and believe it or not, its not unknown for an adviser to omit something a client has told them to get the cover on risk quicker, or to keep premiums low.
At Tailored Financial Planning Ltd we are not an insurance “Broker” but Independent Financial Advisers, who can assess your whole financial situation, including retirement planning. So rather than just trying to save money why not ensure you are adequately covered, after all we can easily save you money, just have no cover at all, as its not compulsory!